Get fresh music recommendations delivered to your inbox every Friday.
We've updated our Terms of Use. You can review the changes here.

by CC the Cat 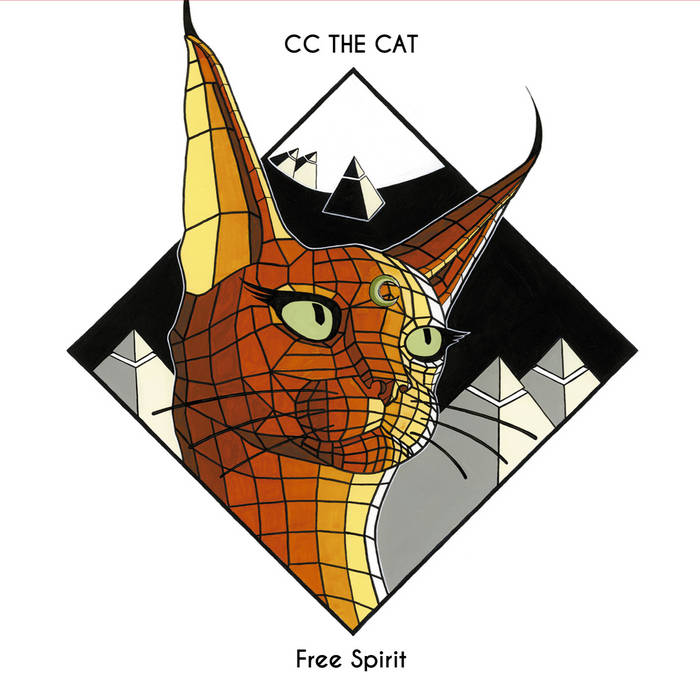 Early in 2015, CC the Cat front-woman Claire Cottone started developing long-held dreams to record an album in Ubud, Bali, a place that she had been inspired by since first travelling there in 2011. “I loved the spiritual essence of Bali from the first time I went there, the simple happiness of the people and the beauty of the landscape and the architecture… I wanted to capture that in a musical format”, CC said.

The band had written and arranged a bunch of uplifting spiritual-inspired reggae tracks and it seemed all to perfect a place to record them.

“An international recording project seemed a little out of reach, but I threw the idea out to the band and they were all super keen and willing to pay their own flights to pitch in. I googled Bali studios and serendipitously came across a producer, Benjamin Last, who worked between Ubud and Mullumbimby (where I was living at the time), and had worked with some great artists who I knew. I made contact with him and on our first meeting it was clear we had a special connection and our crazy plans began! This connection grew into beautiful working relationship, we went through a lot together as we worked on the music in Bali and back home, and finally with much perserverence, we got our finished product, which we love.”

To help fund the venture, the band launched their second crowd-funding campaign which met its $12,000 target a week before they were due to leave for Ubud. “It was a leap of faith,” recalls CC. “But when it comes to creative risks, I live by the saying: Leap, and the net shall appear. And again it did.”

The band flew to Ubud and laid down the album beds over ten days in a studio overlooking some stunning Balinese jungle which inspired a strong dub influence in the production and a spirited performance by all the players. The band overcame a number of hurdles along the way but Bali worked its magic on Free Spirit. CC and Ben then worked for another 8 months from the home studio in Mullumbimby sorting through Bali takes, adding more layers, and finishing the final mix.

In typical CC style, Free Spirit features songs about love, loss, freedom, spiritual growth and political awareness. This is the most collaborative of all the CC The Cat albums, with writing contributions from frontwoman CC, all members of CC The Cat, Grim Tilla (guitarist and producer based in Alice Springs), Paulie B (George, The Beautiful Girls) and Sunjay Jude (Dubmarine).

Bandcamp Daily  your guide to the world of Bandcamp

Mille Petrozza stops by to talk about the new Kreator album, plus music by Trauma Bond